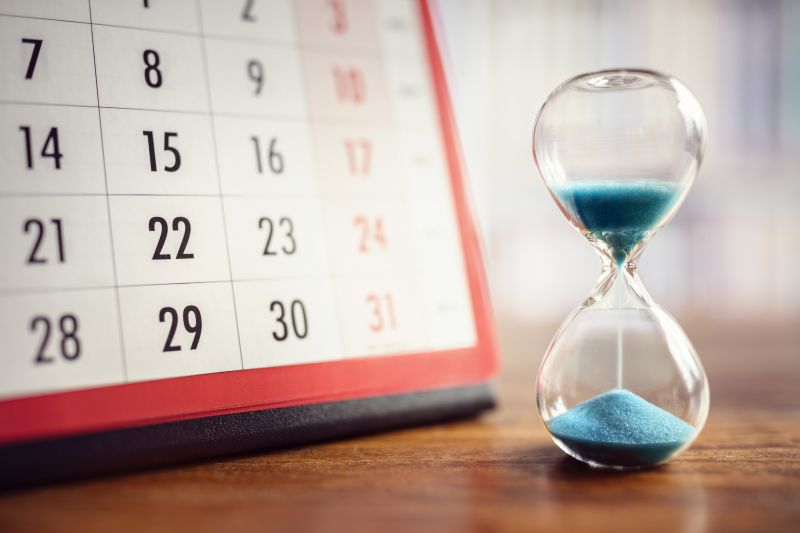 I often get asked this. Many people have an idea that most motoring prosecutions have to be started within 6 months of the date of the offence and are puzzled when a Postal Requisition or Single Justice Procedure Notice (SJPN) arrive after 6 months. Sometimes they can arrive very late.

In most instances there is no good reason for the police to be so slow, but they can be.

Prosecutions are usually started in one of two ways. The most common is SJPN which requires the recipient to respond by pleading guilty or not guilty. No court date is fixed unless it’s a not guilty plea or the court fixes a date for sentence. Postal Requisitions require the motorist to attend court on a specified date.

So what is the legal position on time?

In many prosecutions (not all) there are two basic time periods the police must adhere to.

The first applies to offences which require the service of a Notice of Intended Prosecution (often called a NIP). The NIP must be served within 14 days of the date of the offence. “Service” means receipt. The police often think that it is good enough if the Notice is put into the post in 14 days and that it doesn’t matter if it arrives outside that time. It most definitely does matter.

The second one is the date by which the prosecutor (usually police but could be the Crown Prosecution Service) must start the proceedings. The relevant law is contained in Section 127 of the Magistrates Courts Act 1980 and says that the Magistrates Court is not allowed to hear proceedings unless they were started within six months of the date of the offence. The law has been modified by Section 29 of the Criminal Justice Act 2003, which introduced SJPNs by introducing the concept of “issuing a charge”.

When a motorist receives a Single Justice Procedure Notice (SJPN) or a Postal Requisition outside the 6 month period it is not surprising that it raises the question whether the process was started in time. The problem is made worse because the papers themselves will not necessarily contain the date. A very recent High Court decision has at last clarified the law.

The test is whether the SJPN or Postal Requisition was “issued” in time, that is to say, before 6 months was up. It is “issued” when the prosecutor completes the documents comprising the written charge so that it is ready for service on the motorist.
It is for the prosecution to prove they have done this, not for the motorist to prove they haven’t.
There is a further issue to be considered if the papers have been served late outside the 6 month period. High Court made clear that the prosecutor should always issue proceedings in time, and arrange for them to be received by the motorist before six months have expired. Where there has been inordinate or unwarranted or unjustified but significant delay the motorist may still have a remedy. That remedy is “abuse of process” and when raised can be a very effective way of bringing proceedings to an end. It will not be available as a matter of routine, but it will be available where the prosecutor has been very slow without justification.

It is always worth checking dates