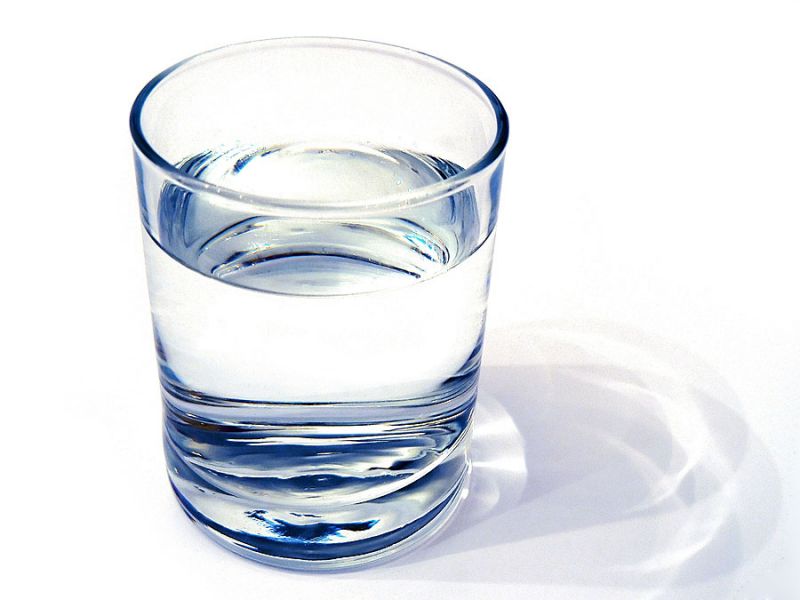 DRIVING while dehydrated has almost the same effect on driver errors as being behind the wheel under the influence of alcohol.

It might sound a little light hearted but it could be serious. DRIVING while dehydrated has almost the same effect on driver errors as being behind the wheel under the influence of alcohol.

Motorists are being warned about the dangerous effects of driving whilst dehydrated.

We are all frequently reminded why it’s good for our general wellbeing to be hydrated, and on a long drive you can be behind a wheel for hours. Hydration can help keep you awake and alert; remember the motorway signs warning that tiredness can kill?

Recent research has revealed that more than two in three (67%) UK drivers fail to recognise the major symptoms of dehydration.
Symptoms include slower reaction times, loss of focus and muscle cramps – potentially putting drivers and others at risk.

Driver error accounts for more than two thirds (68 per cent) of vehicle crashes in the UK.

With the potential loss in concentration and focus caused by dehydration, drivers could run into harm behind the wheel.

Driving on our ever more congested network is a task that requires full concentration.

Not surprisingly the vast majority of drivers believe that drink driving is more dangerous than dehydrated driving. We all know don’t we that we don’t function at work very well if we don’t drink water during the day. We get tired, lose concentration, get fractious and impatient and why wouldn’t it be the same behind the wheel?

When police interview drivers suspected of driving dangerously or very carelessly they always ask searching questions such as:

I have dealt with quite a few instances where driving has clearly affected by lack of fluid and food, leading to loss of concentration and even blackouts. Drivers need to be aware that the DVLA receives reports in such circumstances and it can lead to licence revocation in serious cases.

Hydration is worth keeping in mind. Take more water with it.