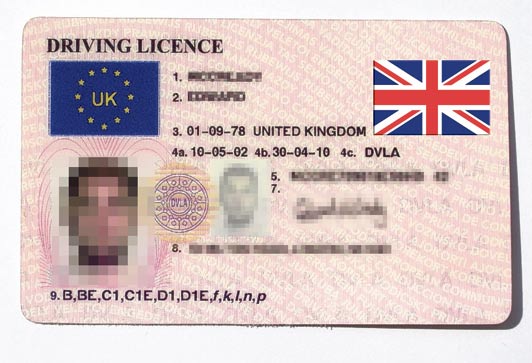 UK Prime Minister Theresa May has hinted at further restrictions to new drivers, in an effort to cut road casualties.

UK Prime Minister Theresa May has hinted at further restrictions to new drivers, in an effort to cut road casualties.

The Department for Transport is due to research a ‘graduated licencing system’, similar to those used in various other countries around the world, that could potentially ban new drivers from carrying passengers and driving at night.

This particular issue was raised by Jenny Chapman, Labour MP for Darlington, after a child was killed in her constituency by a learner driver. Figures demonstrated that a quarter of young drivers (between age 17 and 24) are involved in an accident within the first two years of gaining their licence, and around 400 serious injuries or deaths involve young motorists.

Countries including the USA, Australia, New Zealand and Austria use graduated licensing, and incorporate various approaches and restrictions. Some establish a minimum learning period, others request drivers take an additional test 12 months after their initial pass. Other potential options are a lower drink-drive limit, not carrying passengers under a certain age and a ban on night-time driving. This would be in addition to the present UK law that any driver who gains six points within the first two years of passing their test will automatically lose their licence.

Road safety charity Brake are in full support of this shift and feel that “Our current licencing system is not fit for purpose and throws newly-qualified drivers in at the deep end, at great risk to themselves and others.”

What do you think? Is a graduated licencing system the best way to help new drivers?