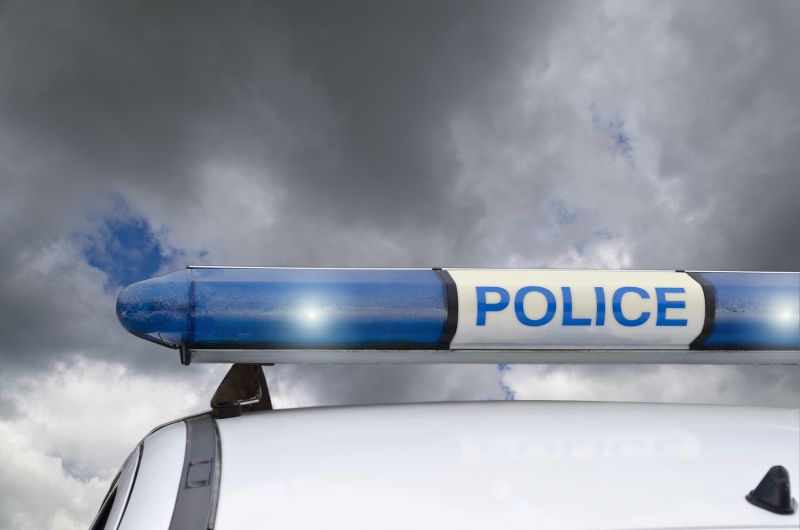 Police often interview drivers when investigating offences of dangerous and careless driving, and drink and drug driving. Sometimes they take place immediately after an incident and at other times much later after other witnesses have been spoken to. There is no “normal”.

In order to give you accurate information on how you should approach a police interview I have created a specific page on my website covering the law and the do’s and don’ts.