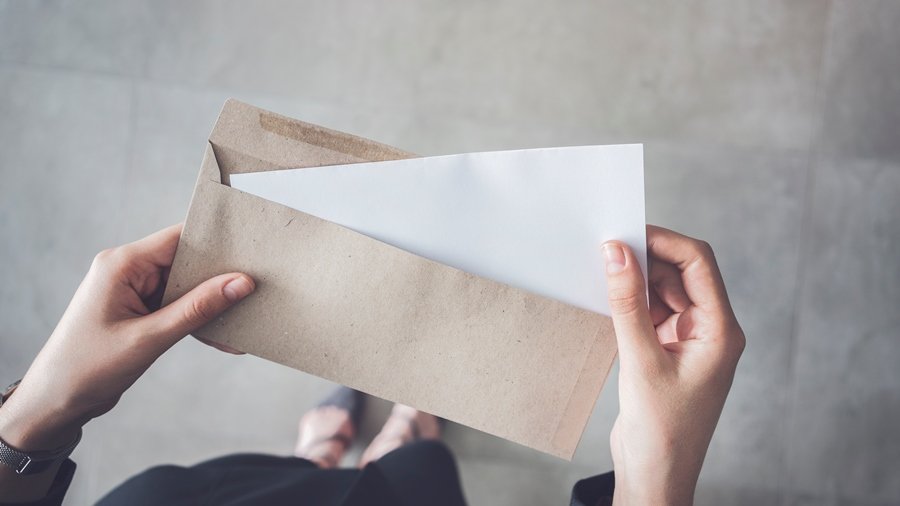 The Police Sent Section 172 Notice and Notice of Intended Prosecution to the Wrong Address!

Most motorists are aware that the police have statutory power to require the registered keeper of a vehicle to say who the driver of it was on any specified occasion. Police across England and Wales will send out many thousands of these during the course of the year.

What happens if the requirement is sent to the wrong address?

It is often accompanied by a Notice of Intended Prosecution (NIP) and for many road traffic offences, such a notice must be received within 14 days if there is to be a prosecution based upon it. I receive lots of telephone calls from motorists who have got caught up in court proceedings when the original notice went to the wrong address. It might eventually catch up with them, but it has arrived very late.

First question is where do the police get their addresses from? In the vast majority of cases, the address of the registered keeper comes from the Police National Computer which in turn obtains its vehicle registration information direct from the DVLA. For the PNC information to be accurate, the DVLA must also be accurate. Many of us know that the DVLA is not always accurate, despite insisting that it is.

Section 1 of the Road Traffic Offenders Act 1988 applies to a long list of road traffic offences and provides that before someone can be convicted they must within 14 days of the commission of the offence have been served with a NIP. Unless a roadside warning is given verbally, the notice has to be served and this can be done by (a) delivering it personally, (b) addressing it and leaving it at the last known address, or (c) sending it by registered post, recorded delivery or first class post to the last known address.

Most are served by ordinary first class post. The police don’t like using recorded delivery because the item can be refused.

If the strict time limit is not complied with there can be no conviction, but there is a get out if the name and address of the accused or the registered keeper could not with reasonable diligence have been ascertained in time for the notice to have been served within the 14 day period.

What this means is that if the NIP went to the wrong address or was not served at all the police may be able to explain away the failure by showing that they exercised “reasonable diligence”. This will require the provision of evidence by police to satisfy the court that they did their best. If the court is not satisfied that they did their best then the failure to comply with the 14-day rule will mean there can be no conviction.

Time limits and details are always worth checking.