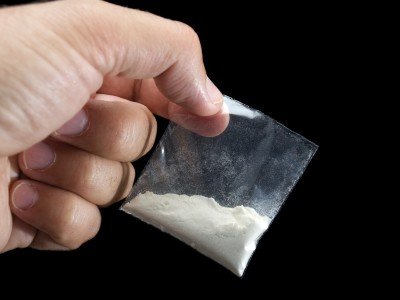 Drivers are being warned about a new drug driving law due to come into force on March 2nd. For the first time, it will allow motorists to be prosecuted for driving after having taken legal drugs, including popular flu and cold remedies -many

Drivers are being warned about a new drug driving law due to come into force on March 2nd.

For the first time, it will allow motorists to be prosecuted for driving after having taken legal drugs, including popular flu and cold remedies -many drivers could easily find themselves accused of being over the drug drive limit simply by taking a powerful flu pick-me-up.

The new legislation will also shift the burden to the driver to show they followed the instructions on the box of the prescribed drug.

The new law is based on a list of legal and illegal drugs. It will include common contents of prescription drugs that can be taken legally – but which could put you over the limit if the instructions aren’t followed.

No one can condone drink or drug driving but there does need to be an awareness of the legal framework that applies in all such cases. Drivers will need to be particularly aware of the side effects of prescribed drugs and those purchased over the counter. This applies to a number of pick me ups that deal with flu and cold symptoms.

The move comes as police get new powers for roadside drug testing involving the use of ‘spitalysers’ – hand-held drug drive testing devices. These allow officers ti carry out tests that indicate if a driver has taken cannabis.

One thing is certain, it will be complicated and it will catch people out….particularly the legal over-the-counter drugs or treatments containing morphine, methadone, diazepam, etc. People just won’t think after dosing up with whatever cold or flu treatment they use and the police will be very keen to use the new law. Manufacturers will need to make clear that driving is not advised before a certain time has passed; drivers will need to read the label and really follow the advice. This is all brave new territory.

The new offence of ‘driving, attempting to drive or being in charge of a motor vehicle with a specified controlled drug in the blood or urine in excess of the specified limit for that drug’ comes into force on March 2nd, 2015. Penalties are the same as for drink driving: a minimum 12 month ban plus a possible fine and prison term.

The drugs included in the new law and the legal limits are: