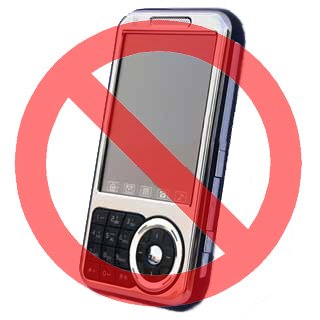 Next year the law is going to change to make it unlawful to hold a mobile device in the hand whilst driving, whether the device is doing something or not. Legislation has not kept up with technology and for a couple of years drivers have been able to avoid convictions by arguing the device wasn’t being used for ant interactive functions.

This meant it was illegal to make calls, send or receives texts and emails, and access the internet, but not illegal for example to play a preinstalled music list, or take or view photos.

This will all be swept away and police will find it much easier to prosecute. A fixed penalty will carry a fine of £200 and 6 points.

Use in an emergency will continue as before, but the Highway Code will change to make it unlawful to use devices whilst stationary in traffic. Breach of the Code often supports prosecution for careless driving or not being in proper control of a vehicle. It will still be ok to use a device in a cradle, as a sat nav for example, but if this compromises vehicle control an offence will still be committed.

Public attitudes have hardened and police encourage the uploading of footage to dedicated sites. I think it certain that there will be more prosecutions to deal with a major problem. Many drivers regularly use hand held devices whilst stationary in traffic jams and that will become unlawful. Some long ingrained habits will need to change.

In 2019 the courts ruled that existing legislation only prohibited holding a device which was being used for an interactive function. That allowed drivers to argue it wasn’t and it was very difficult for police to prove otherwise.

This will all change and that particular loophole will be closed.