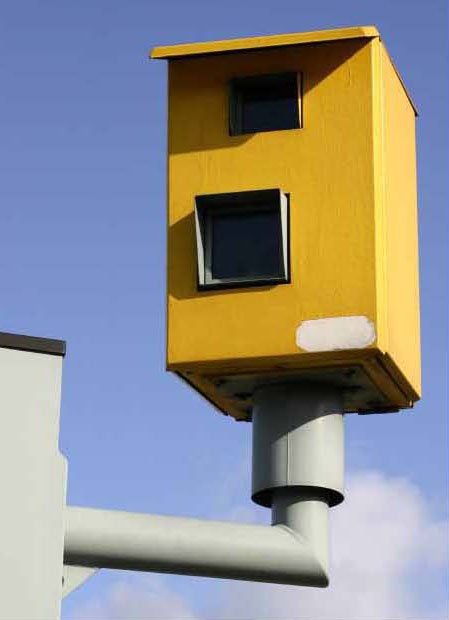 According to recently published statistics from the Home Office drivers waste up to £18 million a year in unnecessary fines because they fail to pay speeding tickets and other penalty notices on time.

According to recently published statistics from the Home Office drivers waste up to £18 million a year in unnecessary fines because they fail to pay speeding tickets and other penalty notices on time. Whilst drivers in Wales are amongst the slowest in paying, those in Kent are almost the fastest with only 14% not paying on time.

The figures are surprising. Apparently one in three (32 per cent) of the 1.8million fixed penalty notices issued in 2010 were paid late. If a speeding ticket or other fixed penalty notice is not paid within 28 days, the fine increases by 50 per cent – meaning an initial £60 fine becomes £90.

Drivers in Wales were among the slowest in paying, with late payers accounting for more than half of the total in the Gwent (53 per cent) and South Wales (51 per cent) police regions.

Kent was pipped to the post only by Yorkshire at 13%.

The number of fixed penalty notices issued in 2010 fell by 10 per cent from 2009. Of those, just over half were speeding tickets.

The message to curb speed seems to be getting through. Statistics also tell us that the number of speeding fines issued in 2010 dropped for the fifth year running. A total of 986,000 were issued: a fall of more than half from the 2005 high of 1.98 million.  The drop in the number of active speed cameras and more drivers taking part in awareness courses may well have contributed to the decline.

Late payment is not a good strategy. Late payers risk court involvement and significantly increased costs and fines. Each police force will approach the problem in its own way and some will extend the period for payment.

The figures show the following:

Why pay more than you have to? If you are caught speeding it makes sense to pay on time – or if you want to dispute the offence make sure you act immediately and get advice on how best to make your case.