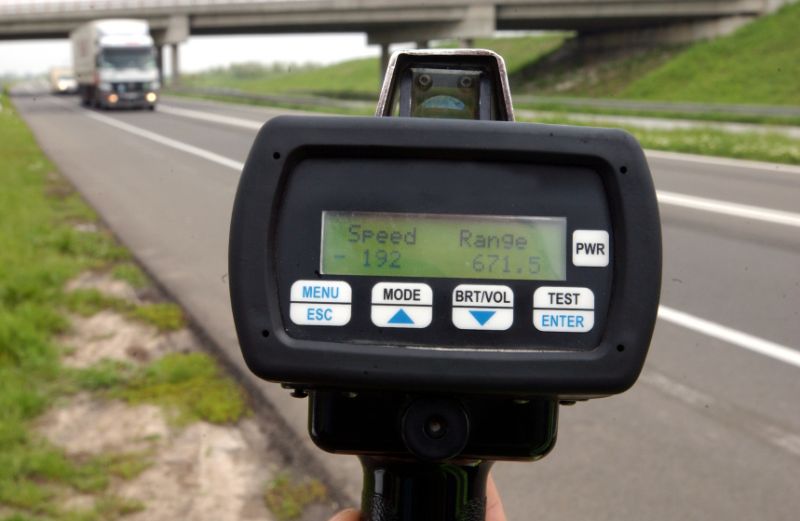 Using these to avoid speed detection by police laser devices is a serious offence. It falls squarely within the definition “of doing an act tending and intended to pervert the course of public justice contrary to common law.”

On 11 April 2019 Court of Appeal had to decide how to sentence Nicholas Burke. The facts were straightforward and very typical.

On 18 February 2018 a police officer used a device to capture evidence of the speed at which Mr Burke’s BMW was travelling in Yorkshire. The officer believed from what he had seen that the car was travelling in excess of the 60 miles per hour speed limit. Two attempts were made to assess the speed of the BMW but the measurement could not be made due to the interference of a laser jammer that had been installed in the vehicle.

An investigation of the BMW revealed the presence of the jammer, and when confronted Mr Burke immediately admitted his responsibility for fitting the device. He said in interview that he had taken this step because he drove for his work and he was worried, due to the miles that he covered, about accruing points on his licence.

The Courts have recently said this:

“We have no hesitation in saying that the use of such jamming devices will amount to a serious offence, whether or not accompanied by other bad driving. These devices prevent the police from detecting the crime and hinder the important role of the police. The judge was, in our view, entitled to conclude that the custody threshold was met.”

When an offence “crosses the custody threshold”, it means it is serious enough to warrant prison. That can either be immediate or suspended. The courts have said that this approach is to act as a deterrent.

Mr Burke was given 2 months in prison suspended for two years. He was helped by his early admissions and his previous good character.

These devices are used more frequently than might be thought but the current sentencing approach is that if you are caught a prison sentence is very likely. The only issue may be whether it is suspended or immediate.