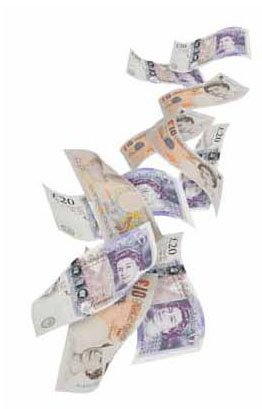 Transport Minister Mike Penning has published a consultation paper on changes to the treatment of penalties for careless driving and other motoring offences.

Transport Minister Mike Penning has published a consultation paper on changes to the treatment of penalties for careless driving and other motoring offences. This follows on from a number of commitments made by the Government in its Strategic Framework for Road Safety published in May 2011, and now has a feeling of “it’s going to happen”.

Making careless driving a Fixed Penalty offence is interesting, and will undoubtedly contribute helpfully to the removal from the court process of many trivial examples that take up disproportionate time, money and police resources. It will for example deal with the surprising number of trivial cases involving car park bumps that find their way into court. The proposed fixed penalty process will open the way to offer education and training as an alternative to court.

This move is in part driven by the perception that the current regime is overly bureaucratic. Someone is guilty of careless driving if their driving falls below the standard to be expected of a competent and careful driver, but with no option but to prosecute in court trivial cases become burdensome and a drain on resources. They require a disproportionate amount of paperwork and court time and the Government believes that many cases such as tailgating, braking suddenly, and inside overtaking are simply not pursued.

In many fixed penalty cases drivers are given a choice of whether to take training or pay a penalty or indeed go to court, and this could now extend to careless driving cases.

At the same time the Government is contemplating an increase in fixed penalties for a range of offences. Most have not increased since 2000 and an increase will deal with the perception that many road traffic offences are seen as trivial. Speeding penalties may accordingly increase to £90, as will mobile phone use and not using a seatbelt. Driving without insurance may increase to £300.