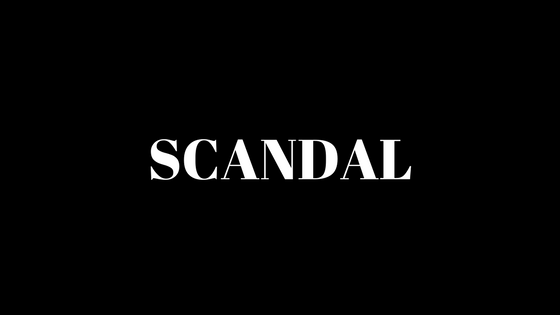 Drug-driving prosecutions have been dropped because original test results may have been “manipulated” by staff ar Randox Testing Services in Manchester.

It has been announced this evening that a number of drug-driving prosecutions have been dropped because original test results may have been “manipulated” by staff ar Randox Testing Services in Manchester.

What happened at Randox

Police have probed Randox after two men were arrested on suspicion of perverting the course of justice in February, and said that more than 10,000 cases may have been affected.

This will cover a wide range of police and civil investigations, but according to the National Police Chiefs’ Council (NPCC) 75% were traffic offences, such as drug driving.

BBC home affairs correspondent Danny Shaw said it was “the biggest forensic science scandal in the UK for decades”.

A total of 42 police forces across the country sent data to the laboratory for testing.

Potential data manipulation at a different facility, Trimega Laboratories, is also being investigated by Greater Manchester Police, said the NPCC. Tests carried out between 2010 and 2014 may be unreliable according to reports.

What is being done to check test results?

Thousands of samples will have to be retested, assuming that sufficient quantities remain and have been properly stored. Poor record keeping may make it difficult for those affected to be identified and written to.

What does this mean for criminal cases?

Some cases will be abandoned if the courts believe the test results are not reliable. In some instances innocent people will have been convicted and it’s possible some guilty people will have walked free.

Police have admitted that in all over 10,000 samples will have to be retested. Whilst it is possible that the retest will give a similar result, a major problem for police will be poor storage after all this time, even assuming that enough blood has actually been retained to do a retest. Inadequate storage and quantities will pose major obstacles for police in these extraordinary circumstances. It  could be very difficult indeed to show that a driver whose results were affected by this was  over the relevant limit.

The National Police Chiefs’ Council has stated that “fewer than ten per cent of retests have resulted in drug driving cases being discontinued.” Something in the region of 10% dubious results considering how many cases are affected could mean a significant number of convictions will be reviewed.

How long has this been going on?

Many motorists will have pleaded guilty and trusted the laboratory results. If you think you may have been affected there is a procedure to appeal your drug driving conviction.

I am experienced in these appeals. If you think you may have been affected contact me urgently on 01580 292409 or use my contact form.