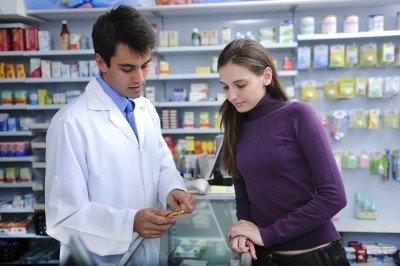 The law relating to drug driving has been in force for a few years now but certain aspects of it continue to cause difficulty. The law was changed to plug a gap and to make it easier to detect and charge motorists driving under the influence

The law relating to drug driving has been in force for a few years now but certain aspects of it continue to cause difficulty.

The law was changed to plug a gap and to make it easier to detect and charge motorists driving under the influence of drugs or with drugs in them over prescribed limits whether they were impaired or not. It brought the drug drive laws into line with drink driving. Police were given new equipment to carry out saliva swipes and require blood samples.

For the first time the law also listed legal and illegal drugs that could form the basis of a charge if prescribed limits were exceeded. Motorists with high levels of legal or prescribed drugs are given protection if they can show the medication was taken in accordance with medical advice from their doctor or pharmacist.

A few years on and new research by Confused.com reveals 1.8 million drivers claim hay fever medication affects their ability to drive. Some 73% of hay-fever-suffering motorists have driven after taking over-the-counter drugs, with many feeling the side effects, such as drowsiness, slower reactions and blurred vision – all of which can be extremely dangerous while driving. Drivers who feel unwell or who have any of these symptoms should not drive even if they have followed the instructions. To do so could easily support a charge of dangerous driving if involved in an accident.

I doubt very much that many of these will have involved legal or prescribed drugs. I have not seen few such cases in court, and the vast majority will be cannabis and cocaine. That said some over-the-counter and prescription medication carry warnings not to be taken before driving and this advice needs to be followed. I have dealt with a few involving too much insulin and sleeping medications.

It seems there is some confusion around the types of medication which are or aren’t safe to take. In fact, one in six drivers (16%) admit they’re confused which hay fever medication is likely to affect their ability to drive. Confused.com has created a simple tool which highlights the effects of some medication and drugs on driving ability, including those which shouldn’t be taken before driving.

As not all medication is safe to take before driving, Confused.com is urging motorists to check for any potential side effects that could affect them behind the wheel. The article is worth a read.