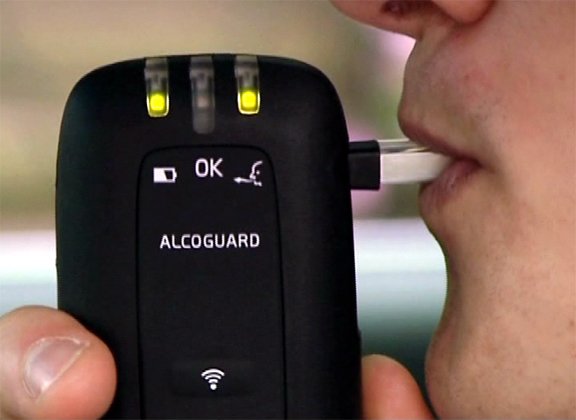 These have been in the pipeline for quite some time.

Now Volvo is to install technology in its self-driving cars that can detect if the driver is drunk. They will use a combination of in-car cameras and sensors to spot if the motorist is showing signs of being over the limit.

Cars will slow down before ringing the Volvo call centre, and a member of staff will speak to the driver and take over the car if necessary.

The self-driving vehicle may even park the car by itself if the driver is unresponsive.

Sensors in the car will monitor changes in the physical movements of both the driver and the car to determine if an intervention is required.

Cameras focused on the driver’s eyes will look for changes such as pupil dilatation. while sensors on the steering wheel can tell how reactive the individual is behind the wheel.

This also means intervening if the driver appears too tired or distracted by checking a mobile phone – one of the biggest factors causing road accidents.

Other sensors fitted to the car itself will sense whether the car is moving erratically.

This is a huge step forward and one that is apparently in line with the views of many motorists. According to the RAC Report on Motoring 2018, some 90% of UK drivers would support plans to install breathalysers in cars to eradicate drink driving.

They would see the breath tests act as immobilisers and prevent over-the-limit drivers from starting their vehicles. Drink driving is a concern for 27% of drivers, ranking as the fifth-highest concern – up from eighth last year, according to the Report.

As cars are increasingly “smart” there is plenty of scope to use technology to increase safety. Equipment has long existed to help younger drivers show a degree of safe driving and keep insurance premiums down. France has been trialling the introduction of alcohol immobilisers as part of the court process to prevent reoffending, about which I will write separately.