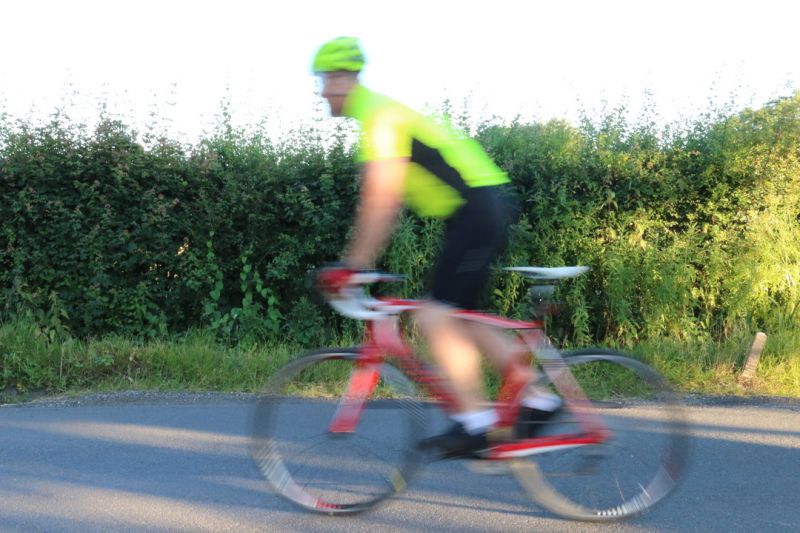 It often takes a tragedy to bring about a change in the law. In February 2016 Kim Briggs was killed by a speeding cyclist as she stepped off the pavement onto a road in central London. Charlie Alliston was convicted of wanton and furious

It often takes a tragedy to bring about a change in the law.

In February 2016 Kim Briggs was killed by a speeding cyclist as she stepped off the pavement onto a road in central London. Charlie Alliston was convicted of wanton and furious driving, contrary to Section 35 of the Offences against the Person Act 1861. It’s worth knowing what it actually says:

“Whosoever, having the charge of any carriage or vehicle, shall by wanton or furious driving or racing, or other wilful misconduct, or by wilful neglect, do or cause to be done any bodily harm to any person whatsoever, shall be guilty of a misdemeanor, and being convicted thereof shall be liable, at the discretion of the court, to be imprisoned for any term not exceeding two years …”

It will have surprised many that in 2017 Charlie Allston was prosecuted using legislation that is over 150 years old. He was of course also charged with manslaughter, but apart from that there was nothing else available to prosecutors. The jury acquitted him of manslaughter, and the case revealed how inadequate the law now is when dealing with circumstances such as these.

The huge number of cyclists on the road not only in central London but also in other major cities has created issues that need addressing, and the law is out of date. Charlie Allston’s bike was not legal to be used on a public road because it had no front brake. Had a motor vehicle been defective or altered in the same respect, the driver would almost certainly have been prosecuted for causing death by dangerous driving. There is no comparable legislation that deals with cyclists, and whist such events are thankfully rare, the law is in serious need of review.

Let me make plain that I also believe cyclists need increased protection. I enjoy cycling and encounter far too many rude and aggressive motorists who could easily put my life in danger. I am sure lots of cyclists have experienced it, and far more cyclists are killed by bad drivers than are pedestrians by bad cyclists.

That said, Charlie Allston’s behavior exposed a huge gap in the law. If a cyclist travels too fast to safely stop and causes death or injury, there needs to be modern legislation in place to address it. There are thousands of modern bikes on the road with fit young riders able to achieve speeds that are not always appropriate when surrounded by so many pedestrians.

Of course pedestrians have a responsibility too. How often do we see people wandering along the pavements with eyes glued to a telephone, plainly not looking where they are going. For other pedestrians it’s a serious nuisance and for cyclists it can be even worse when they step into the road.

I read that cycling groups want a review of the law for motorists as well, but generally speaking the existing road traffic legislation in place for dealing with motor vehicles and drivers works pretty well. Specific offences have been created dealing with fatalities, the use of mobile devices, and driving at speed and sentences are tough for serious offenders.

I don’t think any can now seriously argue that the law relating to cyclists does not need updating on its own to reflect the huge social changes that have taken place simply within the last five years or so.

Whilst what Charlie Allston did was rare, there is every chance it will happen again and legislation needs to be in place to deal with it, and to act as a deterrent to others. For that young man to be cycling at speed in busy central London using a bike that had no front brake and which he could not stop in time was inexcusable. It had tragic consequences for Kim Briggs’ family, and creating specific offences to deal with a minority of cyclists who ride dangerously is now overdue.